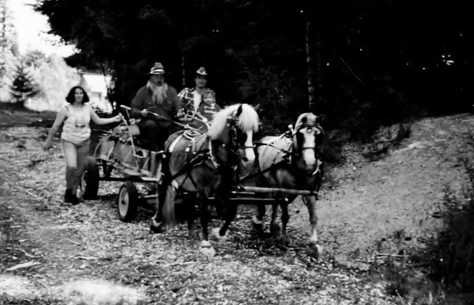 The Friends of Stub Stewart State Park and Banks-Vernonia Rails to Trails began with a handful of trail enthusiasts who wanted to preserve an old abandoned railroad line and make it a scenic trail for use by hikers, bikers, and horseback riders. It became the first Rails-to-Trails project in the state of Oregon. When the Oregon State Parks & Recreation Department decided to build L.L. Stub Stewart State Park, the first new state park in 20 years, the friends embraced the project and became the "Friends" group for both parks.

Today, our group operates the Discovery Depot as well as several other projects designed to share and preserve the unique history and natural resources in the region. We work closely with local community groups and, of course, the personnel and volunteers at the park.